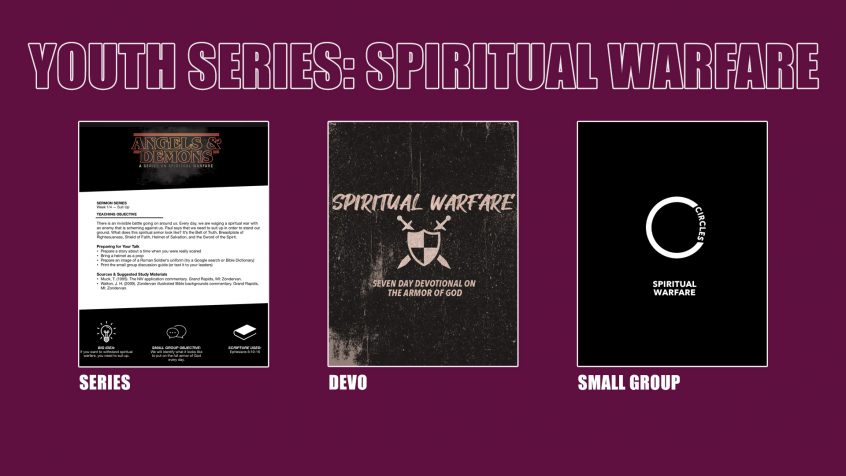 Here is a free Spiritual Warfare Series for your youth group

This Spiritual Warfare series was created to help students learn that spiritual warfare is real, but it doesn’t look like the movies. It looks like temptation, discouragement, and false accusations. There is a real enemy who aims to seek, kill and destroy (John 10:10). His small lies can lead to big problems. Your students are dealing with these struggles even more than they realize. This sermon series will give them the tools to fight back and walk in victory every day.

Sermon Series: ‘Angels and Demons’ includes 4 sermon scripts exploring the armor of God, deception, battles of the mind and victory.

Small Group Series: ‘Spiritual Warfare’ includes written messages and small group discussion guides that can be used in conjunction with the ‘Angels and Demons’ sermon series, or as four stand alone small groups.

Devotional: The ‘Armor of God’ 7-day devotional walks students through Ephesians 6, highlighting each piece of the armor of God. 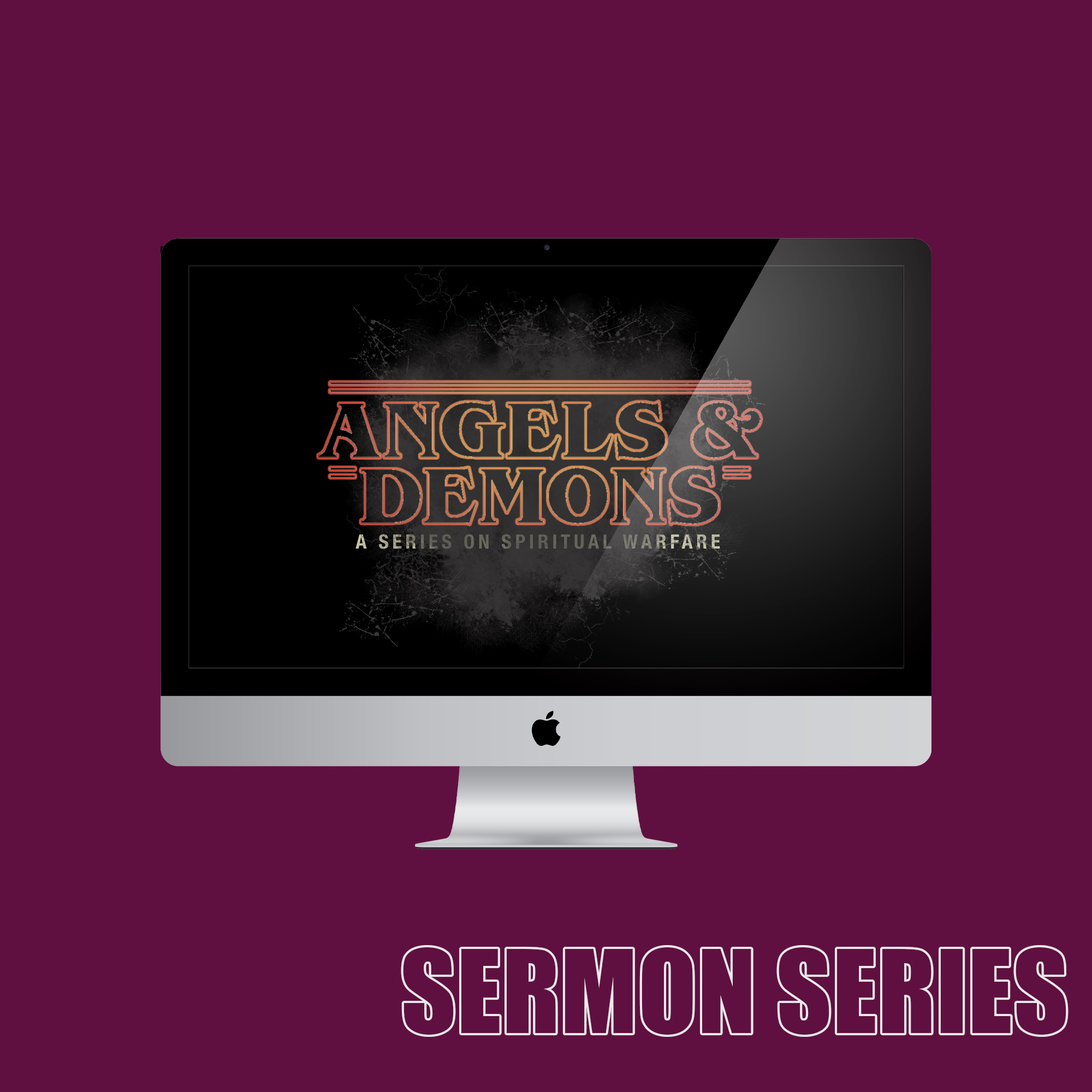 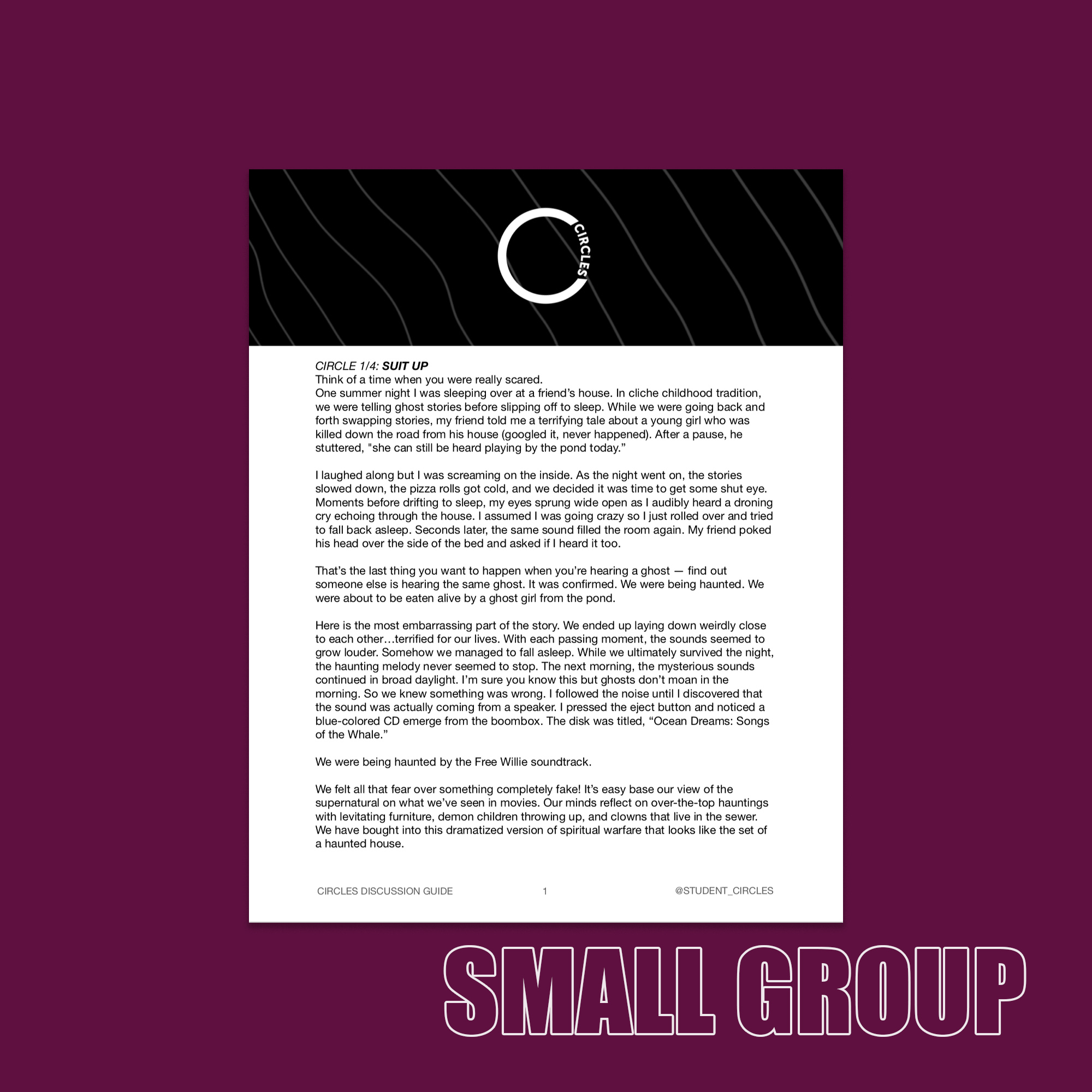 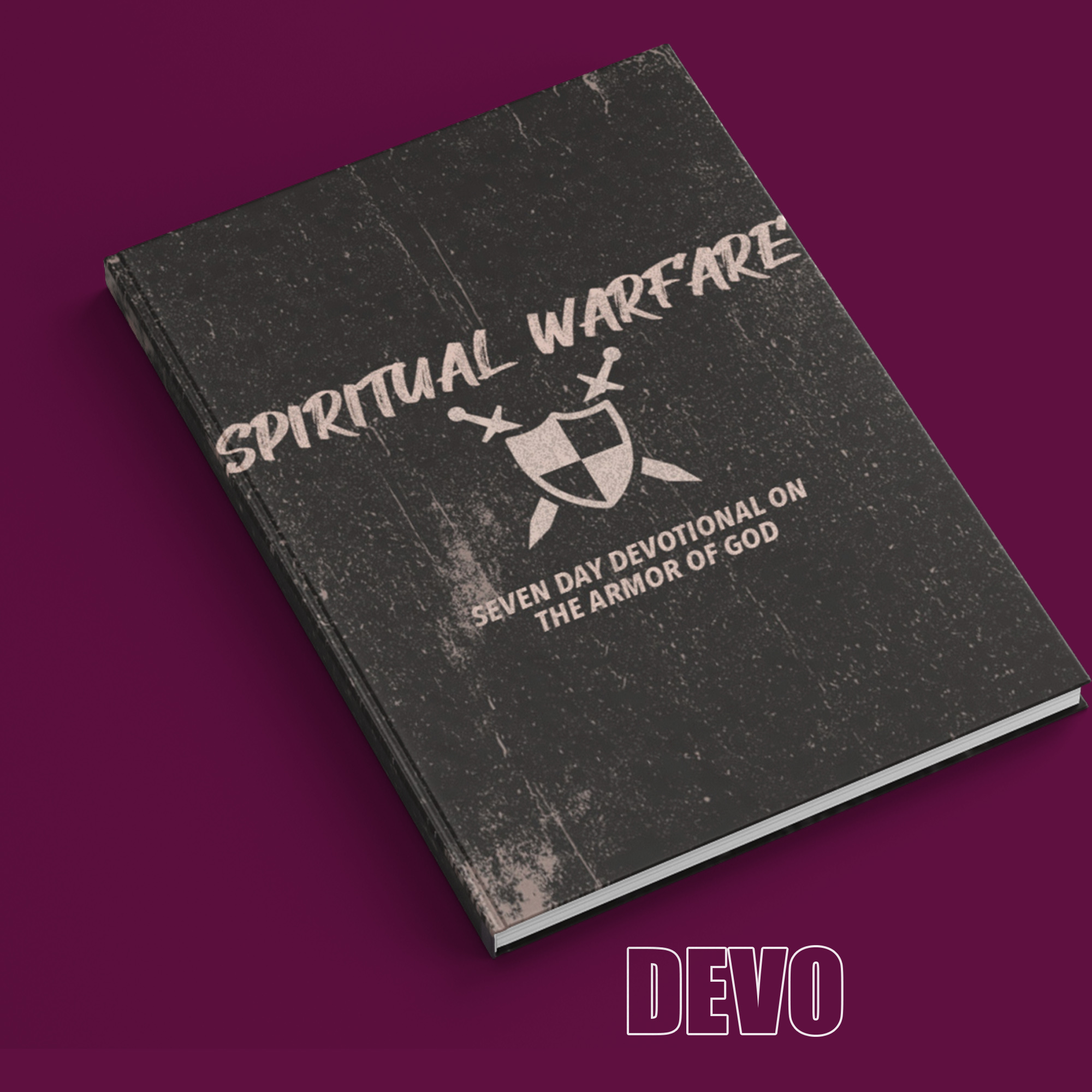 This youth series is featured in the CIRCLES curriculum: A Year’s Worth of Free Sermon Series, Small Groups & Devotionals for Youth Ministry. Click here to view the full CIRCLES curriculum calendar and download sermon outlines, small group discussion guides and devotionals all for free.

One Comment on “Free Youth Series on Spiritual Warfare”