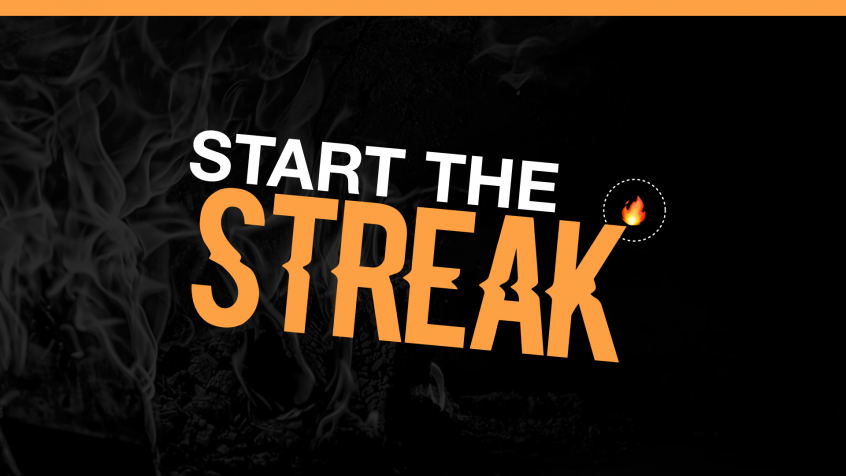 “Can I borrow your phone to keep my streaks going?”
I literally had a student ask me this during a retreat last year. Being a hip youth pastor, I asked, “what on earth does that sentence mean?” He explained that he had high-stake streaks going on his snapchat account that he didn’t want to break. His phone was out of service and my phone had the camp wifi, so he was begging me to help him rescue his dying streaks. There was authentic urgency in his voice. Apparently he had steaks that were over 300 days long. I am not a monster, so I let him use my phone. I supervised him as he sent black screens with just the fire emoji to two of his friends, ticking both of those streaks up a single notch.

Snapchat has made people obsess over streaks. They wear them like a badge of honor. Simply put, this is when you consistently snap someone every day over a long period of time. Each day gets tabulated on a little number next to their username positioned next to a fire symbol. It’s apparently a big deal. However silly a snapchat streak seems, I do think it points to a powerful principle in life — your streaks will either lead to success or a mess. Every day, your students are building up both positive and negative momentum. We want to give you the tools to help them start daily disciplines that lead to lasting change.

That’s why we created the 21 Day Challenge to encourage students to read their Bibles every day for three weeks. 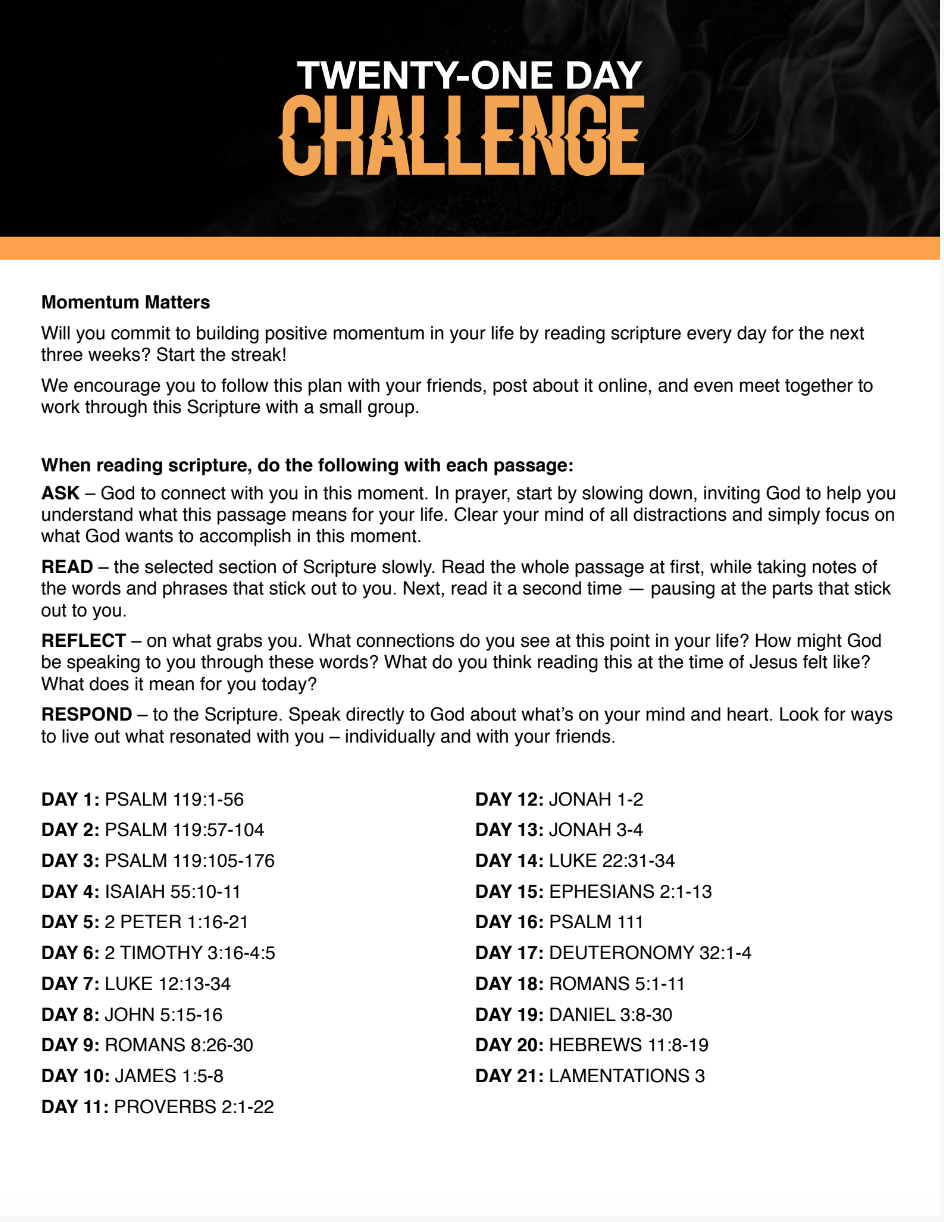 VIEW THE 21 DAY CHALLENGE IN DROPBOX

We have created a small group curriculum for your youth ministry! It is completely free — the content, the coaching, and even the materials we send you. It’s all pro-bono. We do this, because we want to help you win. Please let us know that you want to start circles up in your ministry! We believe that giving students the tools to run their own groups will help you change your city and grow your influence in the community. Big change happens in small groups.
Click here to join our CIRCLES beta test!