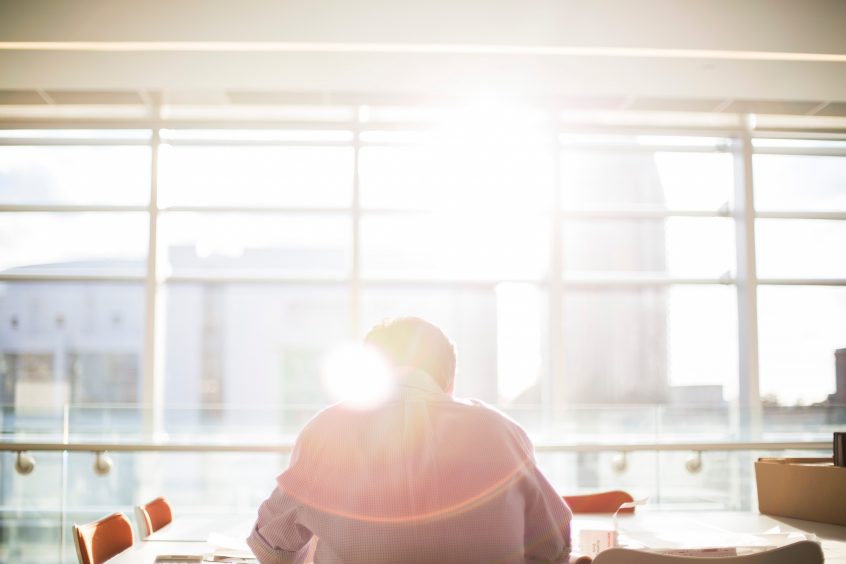 Let me tell you about the time I sent my best friend to the hospital.

I do not know if it’s something in my DNA, but I was really into dangerous activities as a kid. It’s important to note – I was always scared to do anything that even remotely involved risk. Thus, I would convince my friends to do dangerous things while I watched.
This was my first taste of leadership.

All of my friends were over at my house one summer day. We were young, stupid, and bored- this was a bad combination. The team decided to open up a pretend carnival. I loved two things about carnivals: cotton candy & hard-to-beat games. Since we didn’t have the ingredients for cotton candy (I assumed it was cotton & candy), I encouraged my friends to create some carnival style games.

We had an epiphany. The best carnival game ever! We were going to throw bricks at stuff.
Yes. Bricks. Like the kind you use to build a house.
I think we called it “brick toss.” I know, it’s brilliant. This is why I work in marketing now.

The target was set up. It was time to test out our new game. Nicholas threw the first brick. He perfectly hit the target. We celebrated and dreamed of all the money we were going to make when we turned this into a franchising opportunity.
Nicholas set up for his second throw while Sean went to pick up the debris from the game.
I don’t know what happened. It could have been adrenaline, distraction, or premeditation. Nicholas threw the second brick while Sean was still in the line of fire.

In matrix-style-slow-motion, I watched the red brick strike Sean in the forehead. He didn’t instantly react. He just stood there. He was in shock. He was holding his forehead in pain.
Then, the blood started.

We abandoned Sean in the playground and frantically dashed back to the house. We stormed into the kitchen screaming, “Mom! Sean is dead. Sean is dead!”
Sean wasn’t dead. Though he did need stitches — a lot of stitches.
This was my first taste of leadership. I influenced my friends to set up this redneck carnival game. It ended very badly, because I was a bad leader.

Bad leadership hurts people. It’s as simple as that.
I understand that you will never have a brick thrown at your head while at work, but that doesn’t mean bad leadership won’t hurt. As a matter of fact, it can do really serious damage.

A stressful work environment is almost as dangerous as a brick to the head.

This kind of environment develops under leadership that institutes a culture of fear and stress. Fear makes their body release Cortisol – a fight-or-flight chemical in your brain. This is the stress hormone. It is the way your body processes that there is impending danger. This chemical heightens your blood pressure, heart rate, releases glucose into your muscles, and it ultimately cultivates paranoia & anxiety.

Constant release of this chemical results in a myriad of health complications — weight gain, hypertension, diabetes, and the list goes on.

If people are always scared of you yelling…
If you consistently threaten…
If you only show up when someone makes a mistake….
If people feel like you’re self-motivated…
If your staff feels like failure isn’t an option…
Then you have cultivated a culture of fear.

Your people will never thrive in an environment where they don’t feel safe.
People will follow the kind of leader who is willing to take the fall, make the sacrifice, and protect their safety at all costs.

Encourage your group to take risks, but you need to be their safety net.
When a team takes risks, they see results.

An ungrateful leader is an ineffective leader.

Don’t just tell people that they did a good job every now and then. You need to go beyond that — you must show gratitude.

Don’t just use words either. Give handwritten letters. Give small gifts. Buy lunch. Make a cake with their face on it (okay, this is weird. Don’t do that.).
Don’t just say it. Show it.

Gratitude is often the antidote to burnout.

Don’t just be that leader that fixates on the problems. When you give that your focus, your team will follow suite. You must recondition people to focus on solutions, not problem.

Praise people when they do well.
Practice grace when there is a problem.

A leader that doesn’t inspire, will not influence.

Well, they won’t be a positive influence at least.

A culture of inspiration is a catalyst for motivation. People will perform at their best when they are inspired.
This will only happen when you tell people why they are doing something versus just what they need to do.

A shared vision leads to a shared passion. This leads to a culture that develops creativity, team-work, growth, and determination.

John Maxwell reinforces this point by saying, “You can’t move people to action unless you first move them with emotion. The heart comes before the head.”

No one has ever changed the world by “just going to work.”

I understand that all of you lead in different contexts. Just because you aren’t the boss, that doesn’t mean you’re not leader. (I know, that’s a lot of negatives.)
Whoever God allows you to lead, lead them well.

They might be volunteers, students, staff, or even your own kids. Always strive to be an inspirational, grateful, and a protective leader.

Be the leader you wish you had. 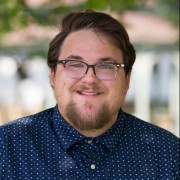 Jackson is a pastor, designer, and cheese enthusiast. He lives in New York with his wife and several dozen plants. When he is not building websites, consulting churches, or pastoring, you will probably find him trying to create the perfect omelette.